Hello everyone! As this is my first post, I’ll start by introducing myself and my project. My name is Cristina Carusi and I am spending the whole academic year at the Center, while working on a project tentatively called “Public Building in Law and Economy of Classical Athens”.

My interest in the Athenian public building sector first originated some years ago, thanks to the study of Ronald Stroud’s commentary to the Athenian grain-tax law of 374/3 BCE (Hesperia Suppl. 29, 1998). His enlightening remarks about the peculiar form of contracts and specifications in classical Athens prompted me to look into the best preserved category among them, namely the public building specifications or syngraphai, according to the Attic terminology. In 2005, during a glorious year spent in Athens, at the Italian Archaeological School, I was able to focus on the structure and function of this category of inscriptions (ASAA 84, 2006: 11-36), and I realized what useful insights these documents offered on the legal and economic aspects of the public building contracts. Even though I spent the subsequent years working on different research projects, in the back of my mind I have been constantly elaborating on this topic and with the passing of time I developed the idea of a study devoted not merely to the contractual relationships, but to the whole range of institutional, legal, financial, and economic issues raised by the topic of public building in 5th and 4th c. Athens.

Specifically, the study will be structured along three interrelated research lines: the political and institutional procedure leading to the construction of public buildings; the legal relationship between the polis and the workmen paid to execute the works; the funding and financial management of the building projects. The documentary base will consists mainly of the various categories of inscriptions concerning construction works, from the decrees of the city and the building specifications, to the building commission accounts.

As I have always cultivated an insane preference for administrative and financial documents – even over literature sometimes, I am afraid to say – one could think of this project as an excuse for finally relieving my powerful feelings for inventories, accounts, and legal definitions. And that is in part the case. Nonetheless, another major motive is the firm belief that the socio-economic and political factors involved in public building projects can be a key for better understanding some general features of the Athenian political regime and society.

I’ll give just a couple of examples. Determining the sources of the money used to finance public works has important implications for the political scenario. The role of the Delian League tribute for the financing of 5th c. public works is crucial for understanding the relationship between democracy and imperialism, and whether or not the Athenian regime and its achievements were based on an aggressive and oppressive policy at the expenses of the allies. In the same way, the role of private wealth for 4th c. public works is crucial for understanding to what extent Athenian democracy was a political system where private wealth was channeled towards the interest of all the community, in particular on behalf of the less well-to-do citizens, or if, on the contrary, the major role played by private wealth led towards a regime only formally democratic, but practically managed by the wealthy elites. The study of the nature and form of building contracts and the system of labor recruitment aims to throw new light on the composition and working of the Athenian labor market (e.g. what types of craftsmen and entrepreneurs were involved, what their productive capacity and wages were, etc.). All this will help to clarify the political implications of public building programs, as, for example, to what extent they were intended to promote employment and the redistribution of public incomes, whether or not social preoccupations were an issue in Athenian democracy, how they were dealt with, and what impact such a factor had on the public debate.

As the initial idea for this kind of research originated some years ago, at that time I didn’t suspect that some of these themes would have become so central to the political debate. As never before, the reconsideration of employment policies, social preoccupations, and the role of private wealth within public communities seems to reverberate so strongly also on the appreciation of our own contemporary societies. All the more reason to pursue this research with growing interest. 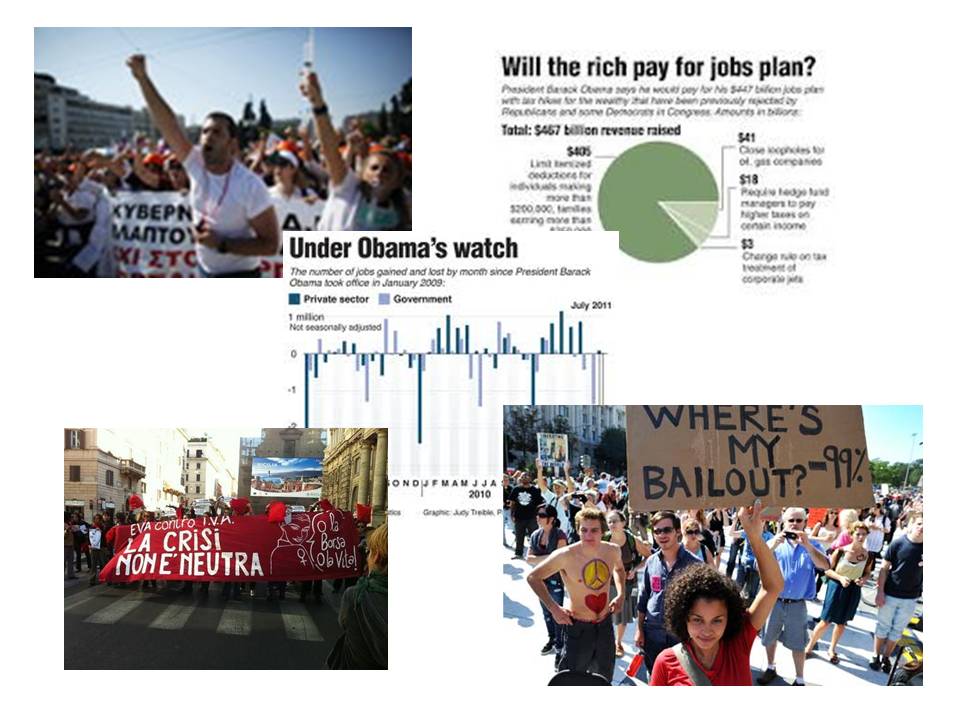